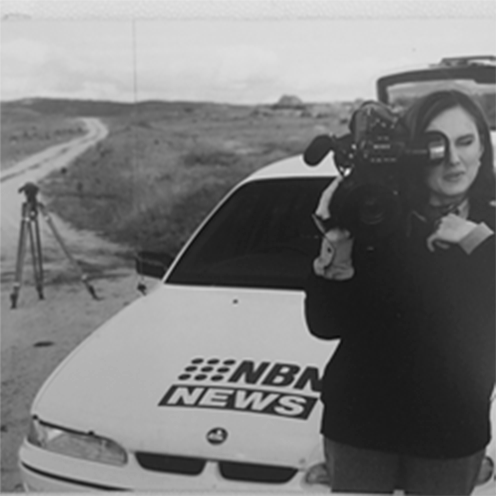 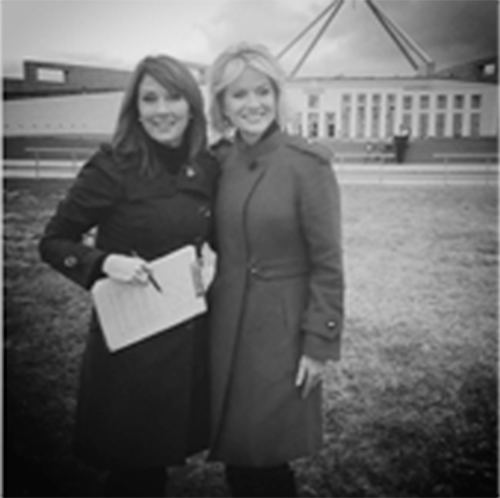 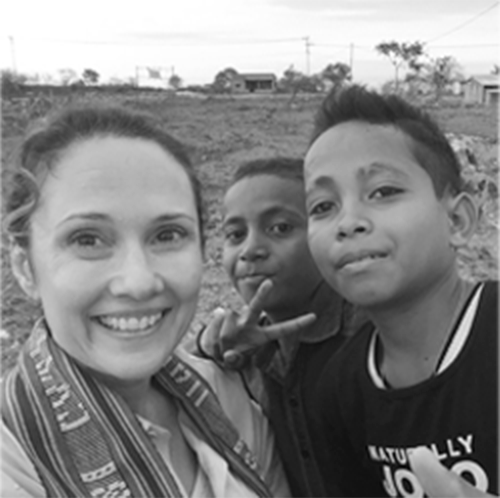 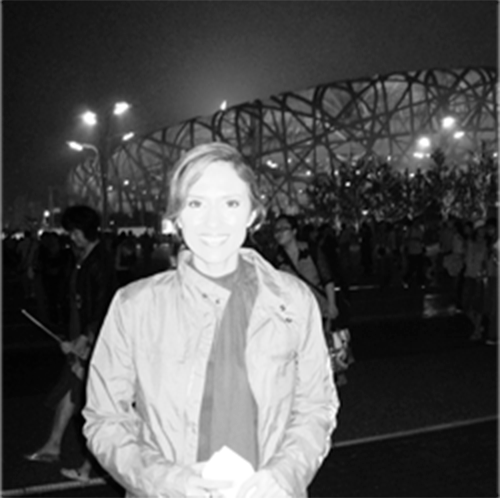 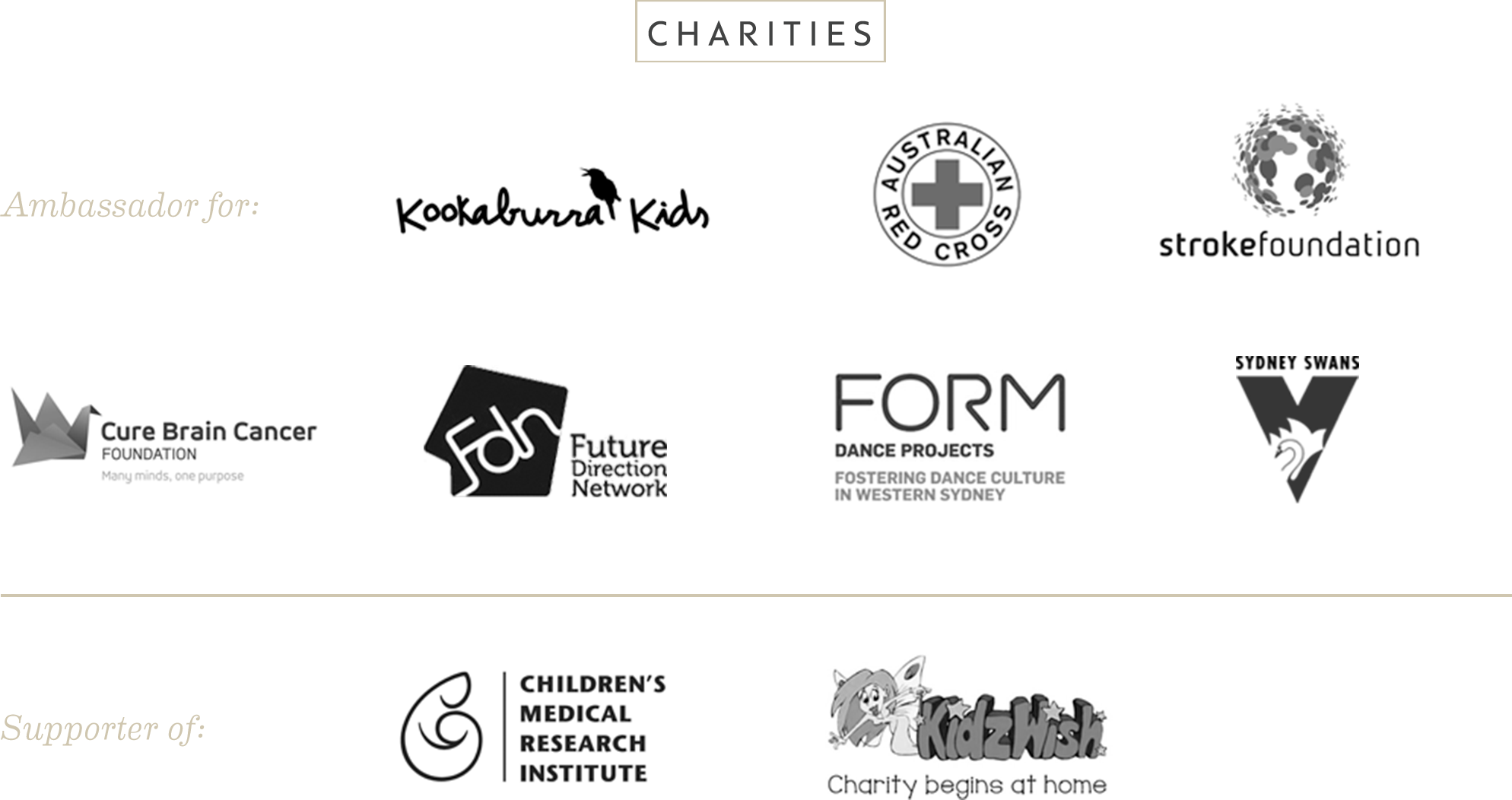 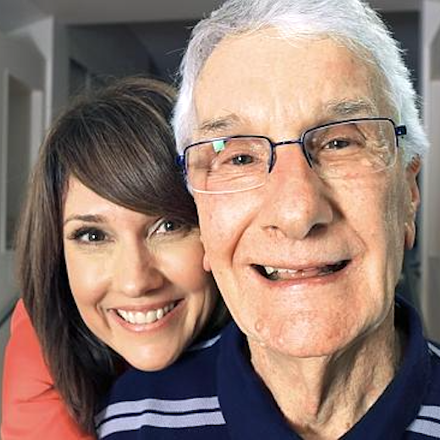 Quick! Call the SES, the SAS and borrow America's FBI. Apparently Straya's lost its sense of humour and we need to find it. We've become so PC, we can't just have a good laugh any more. Really?

Watching the Great Ice Bath Debate unfold, the "just jokes" defence has driven me barmy. It's the passive aggressive get-out-of-jail, of male and female bullies everywhere. Stand up to them in the workplace, the sporting field, the playground, even a charity fundraiser and it's "Just jokes mate. Just jokes".

Lame. Lame. Lame. "Just jokes" is an abuse of our wonderful Aussie sense of irony and larrikinism. It's a coward's dog whistle - only the target can hear the malice, the perpetrators write it off as them being overly sensitive about a bit of "harmless" niggle. And like many people who've experienced it, it can sometimes leave you wondering whether they're right and you are being silly. That's why it doesn't get called out much.

I've forgotten the specifics of most of the times it has happened to me, but a couple of incidents came flooding back this week.

There was the super intelligent, quiet, colleague whose personality was the polar opposite of a boss very high up the food chain, a woman he constantly had a go at, not about the quality of her work, but about her innate reserve. When she finally challenged him, he waged a "just jokes" campaign that included her staff (they were killjoys by association) and painted her as a humourless cow. She ended up leaving.

There was the time I was working overseas, 20 years into my career, and a senior colleague sent a group email to my peers (taking me off the distribution list) postulating a theory about why I shouldn't be there. Another colleague was the one who alerted me by saying he didn't think it was very funny. When I privately confronted the author (who was a repeat offender but this was the final straw for me) about why he'd done it, he trotted out "Oh come on, Bathie ... just jokes, mate!"

Which brings me to Sam Newman and a bunch of others, who say the Caroline Wilson ice bath banter - where Eddie McGuire "joked" about drowning her - was a "poor attempt at humour". It was all a bit of fun, you pack of serious sausages - just a few mates cracking a gag about the "black widow" drowning Games of Thrones-style - one man holding her down, the others paying to watch her "stay under". Just jokes.

It gets better. Sam says we girls should be careful what we wish for: "If you're going to want to be treated equally, the point is, don't complain when it's too equal."

Forgive me for not realising Eddie & co's latest impersonation of Draco Malfoy is gender equality in action.

Jessica Rowe, Adam Goodes, now Caroline Wilson. They're among the elite in their fields of endeavour. Jess, hot property as a Network Ten newsreader, poached by Channel 9 and awarded an Order of Australia for her advocacy for mental illness. Adam, one of the AFL's greatest players and captains, the Australian of the Year for his campaign to build bridges against racism and inequality. Caro, a trailblazer for women in sports media, a veteran investigative journalist, a multiple Walkley Award winner.

Jess endured the "boning" saga and dared to speak out to reveal how Eddie-style workplace relations made her life hell. Adam, after years of copping it on the chin, dared to speak out against racism and was rewarded by Eddie with that King Kong reference.

But both of them have no sense of humour. Why can't they see the funny side of Eddie's mob's interpretation of Aussie larrikinism? Fancy them (to paraphrase Sam Newman), "finding a cause to suit their own narrative" in some of Eddie's own narrative over the years. Fancy their take on it being so wrong, so humourless.

For the record, I've spent enough time with Jess and Adam to know they have cracking senses of humour and the one time I met Caroline Wilson, she was a combination of mildly intimidating, warm intelligence and a hoot to boot.

So what about Caro's case? Was it "just jokes"?

Many Australians didn't see the joke. That's thanks to the efforts of hundreds of people like Jess and Adam, who've helped put respect and inclusion on the national agenda. More specifically, respect for women is higher up on it too, thanks to the Australian of the Year who followed Adam, Rosie Batty, and the host of people before her, who've campaigned so hard to change the way we think.

For clarity, I'm declaring a vested interest here. I'm a woman. I love a good laugh and a piss-take. My cause is respect for men and women, for all Australians, regardless of race, religion, or sexual orientation.

And I'm for standing up for respect with Jess and Adam and Caro. Bring it, if that makes me another "cowardly piece of excrement" (another Sam pearler) from who knows what tier of media, who "tumbled on a cause to fit a narrative."

And if you're outraged by this column, you'll not hear me say: "Just jokes. Just jokes." 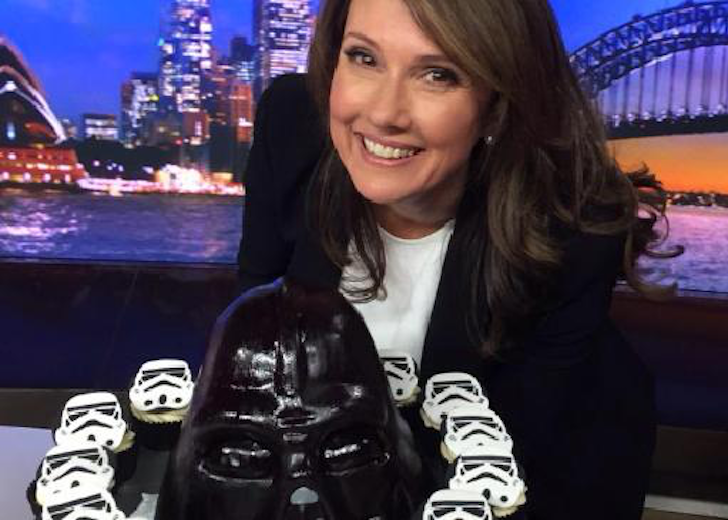